Medical Drone Service is a joint initiative of ANWB and PostNL. Together with various partners, we are investigating how drones can contribute to delivering healthcare at the right time and in the right place. Healthcare partners such as Erasmus MC and Sanquin are involved in this, and our shared ambition is to use innovative mobility solutions to keep healthcare accessible and available throughout the Netherlands.

How does it work?

ANWB’s mission is to get everyone underway without problems or worries. We do this not only when they have car trouble on the road, but also when every second counts. Since 1995 our trauma helicopters have made around 9,000 flights per year, getting doctors to the scene quickly and literally saving lives. Increased traffic congestion is making parts of the Netherlands less and less accessible. That’s why ANWB is investing in innovative mobility solutions such as drones for medical applications.

This is our way of supporting mobility in the Netherlands, both now and in the future. ANWB will carry out the flight operations. 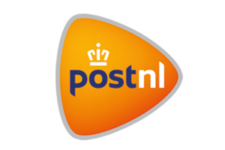 PostNL is working with other parties to develop new types of mobility in a changing healthcare market. As a market leader in the delivery of medicines to hospitals, we are investigating how to use smart logistical solutions to organise healthcare differently and bring it within reach of the patient.

Bringing healthcare closer to the patient

At the same time that demand for customised healthcare is increasing, the accessibility of hospitals and healthcare locations is steadily decreasing. We are investigating how the deployment of drones can not only bring healthcare closer to the patient more quickly, but strengthen the links between hospitals and laboratories. This mainly has to do with matters such as transporting blood, medications or diagnostic samples, with the drone taking the shortest possible route by air. 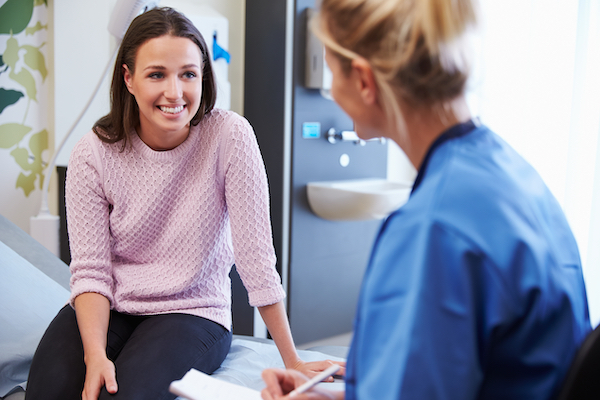 We are using a drone developed by the Dutch company Avy. The drone takes off vertically, and once it has reached altitude, it continues the flight horizontally. The drone has a special compartment suitable for transporting medical goods that keeps them stable throughout the journey.

Over the next three years, Medical Drone Service will be investigating the safety and reliability of flights. The first test flights will be carried out in 2020 by ANWB – the same company that operates the trauma helicopters and ambulance helicopter in the Netherlands. This will take place in a controlled environment. Based on the experiences gathered from these flights, we will determine the next steps to be taken outside of this controlled environment. PostNL has brought the parties together to test this new type of healthcare logistics and to learn together how healthcare logistics can be organised even more effectively. 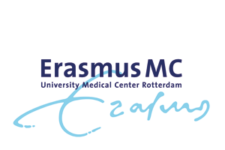 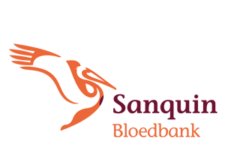 “We are working with Medical Drone Service to investigate future alternatives for the emergency journeys that we currently perform with sirens and flashing lights every day in the Netherlands. We hope this will get us to the patient more quickly and reduce traffic congestion.” says Merlijn van Hasselt, Sanquin Bloodbank representative.

“Our dream is to establish a scheduled drone service between Meppel and Zwolle, and later also to other Isala locations. This will help us to improve the diagnostics, service and quality of our healthcare,” says Jan van der Kolk, manager of the Clinical Chemical Laboratory.

KPN expects a sharp increase in the need for drone deployment in various sectors, including the healthcare sector. For that reason, it is establishing 4G/5G connectivity and working closely with aviation and other partners to ensure that companies can have drones fly simply, safely and reliably. The ANWB and PostNL drone will be connected to the KPN mobile network.

Drone manufacturer Avy is developing a drone with wings to enable the safe, sustainable and rapid transport of medical goods. The autonomous Avy wing drone with interchangeable storage space can take off and land vertically and fly long distances.

What does this consortium hope to achieve?

Our ambition is to operate a safe daily drone service within three years’ time for the healthcare sector in the Netherlands. The consortium wants to gain experience in flying drones over long distances. This will provide many possible applications for the healthcare sector. We will be commencing a three-year learning process with these test flights.

Where will you be flying the drone?

We are currently investigating potential routes that would be valuable for the medical partners. To find out what’s involved in flight over longer distances, the first flights will be carried out above safe and quiet areas starting in the first quarter of 2020. We will determine our next step in the coming period and examine which route we can safely use in the following phase.

What will the drone be used to transport?

This project focuses on transporting medical goods. In the future, this could be any medically relevant items, such as blood and tissue samples, medication, blood bags, or even an AED.

Which type of drone will be used?

We will be flying a drone built by Dutch drone manufacturer Avy, the Avy Aera. This is what’s known as an VTOL (Vertical Take-off and Landing) wing drone.

The drone can take off straight upwards, and once it has reached altitude, it transitions to aircraft flight. It is equipped with propellers both for vertical take-off and a pusher propeller for aircraft flight. The advantage of this is that relatively little infrastructure is necessary, for example at a hospital, to allow the drone to take off and land.

In accordance with European legislation for unmanned aviation, which comes into effect in the middle of next year, the risks of each flight must be identified and taken into account.
The Environment and Transport Inspectorate will supervise the enforcement of the rules. The operator, drone, working method, crew and the connection between the drone and the operator must comply with strict requirements that guarantee safety.
See www.rijksoverheid.nl/drones for the current regulations regarding the use of drones.

How will the drone be controlled?

Drones are controlled from a command vehicle on the ground. The signals are primarily sent to the drone over the 4G network. The drone flies automatically and therefore follows a preprogrammed route. Once the drone is underway, it is always possible for the pilot to intervene and take manual control if necessary. There is also a back-up data link in the event that the 4G network fails. This means that the drone can be controlled at all times.

Does flying at altitude have an effect on the quality of items such as medications?